Since its launch in 2005, Prodege has positioned itself as one of the leading platforms for consumer rewards and cashback programs in the United States. Prodege’s leading consumer property, Swagbucks was first launched in 2008 as a platform for users to earn cashback rewards for completing surveys, shopping, watching videos, and discovering new brands. Today, Prodege consists of seven unique consumer properties and is made up of 120 million global registered members.

Offering the right experience for each individual member has been a pivotal aspect of Prodege’s business. With a flatline in revenue growths coming from their previous offerwall provider, VP of Revenue and Business Development, Lenny Rabin decided to seek new premium gaming opportunities to monetize and engage users on their leading consumer property, Swagbucks.

The Playtime ad format allows members to continuously earn Swagbucks for the time they spend playing games. As opposed to offerwall and rewarded video, Playtime focuses on an immediate and ongoing reward structure that allows members instant gratification for their gameplay. By implementing Playtime’s stable and subsequential reward system, Rabin believed that he would be able to better engage an untapped subset of premium gaming users in addition to their core loyalty members.

By integrating Playtime, Swagbucks was able to double its overall mobile revenue without cannibalizing revenue from its existing business. As a leader in consumer rewards, Swagbucks has built an empire on the basis of rewarding user engagements with ads, videos, and brands creating a natural synergy between products.

The most significant factor in driving incremental revenue has been Playtime’s independent integration. The Playtime ad unit is added on top of a publisher’s current monetization offerings, therefore, it works alongside all direct or third party offers found within the Swagbucks app as opposed to competing against them.

In addition, Playtime’s favorable user sentiment can be seen by a quarter of the Swagbucks users visiting the ad unit daily. Rabin associated the positive user reception of the format with Playtime’s ability to offer their users “instant gratification without sacrificing the quality of their app.” This is further supported by the fact that the majority of users reach 5-20 reward milestones per week for a single game.

As Prodege looks to the future they have many exciting things planned as they expand their presence as a leader in consumer rewards and cashback. As for Prodege’s relationship with adjoe, we have already extended our partnership into their prized InboxDollars app and plan to continue intensifying our relationship into 2021. 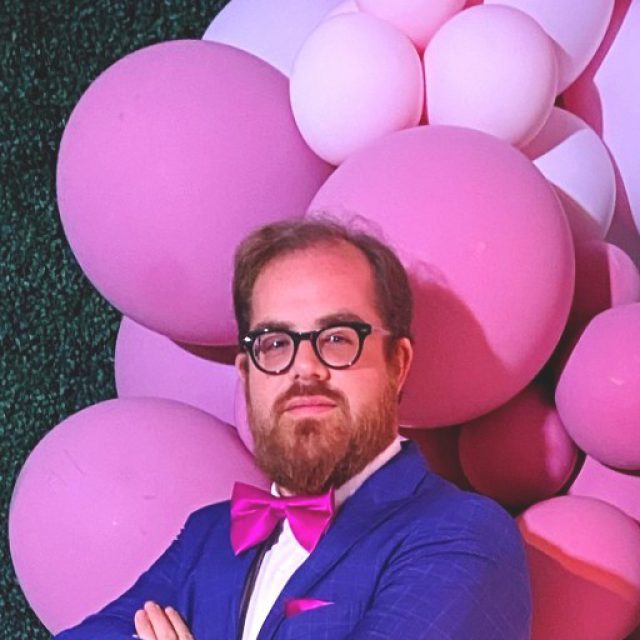 “Anyone who cares about app monetization would integrate with adjoe. Members get easy awards, advertisers get quality traffic, and publishers get a hands off program that brings joy and stickiness to their app.”
Lenny Rabin, VP Revenue and Business Development, Prodege